We had a beautiful week! The sun was out, the temperature was up and it was great.
I spent some afternoons sunnin' on the patio, some great walks in the evenings and a  couple special outings. 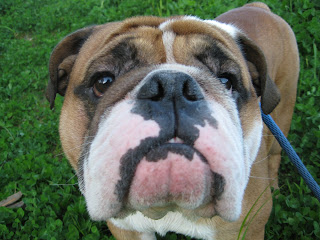 On Wednesday Mum and Papa had an appointment for engagement photos. Their photographer said "Do you have any Dogs?" Of course they said yes and he said "Well bring him too!".  So we went to the Pitt River and the photographer set us up on a log with the river and the mountains in the background. I hopped up on the log and was ready for my close-up, and he was so impressed. He said "Wow, he's a poser." Mum told him I've had my picture taken once or twice so I new what what going on . 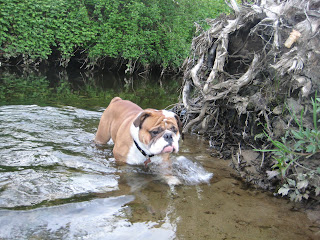 On Thursday Mum and I went to that little creek again for a swim. The water feels sooo good, and tastes sooo good. 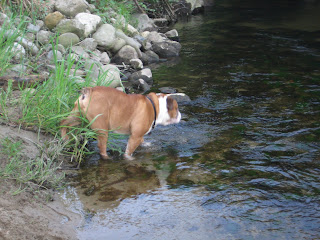 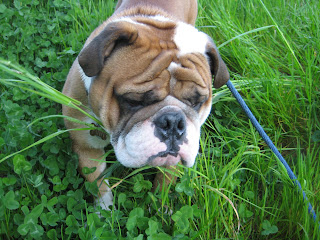 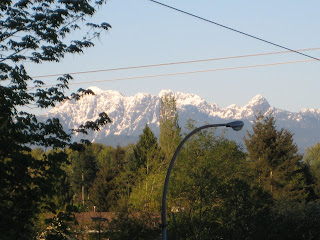 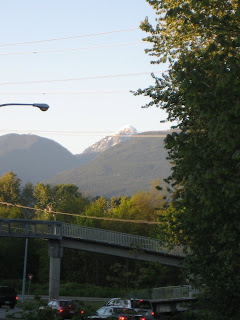 We were hoping to go back to Bunsen Lake this morning to get those mountain pics Sophie was asking for but unfortunately the sun has gone away. The rain is back! Don't worry though Sophie... it has to come back someday, and when it does we will get those photos! For now you will all have to make due with these shots Mum took on our walk around the neighbor hood.

It seems every city has a landmark to help people determine their direction, like in Toronto people use the CN tower to get around because the tower is in the South. In Vancouver, people use the Mountains

because they are in the North. But when you leave the city and come out to the burbs the mountains are sort of all around you. We know the ski hills are North West, and Mount Baker is South East.


Hope you are all having a sunny weekend. See you soon. 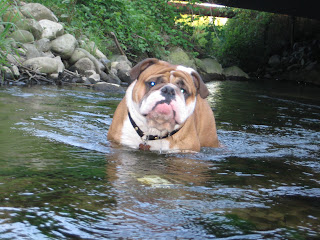